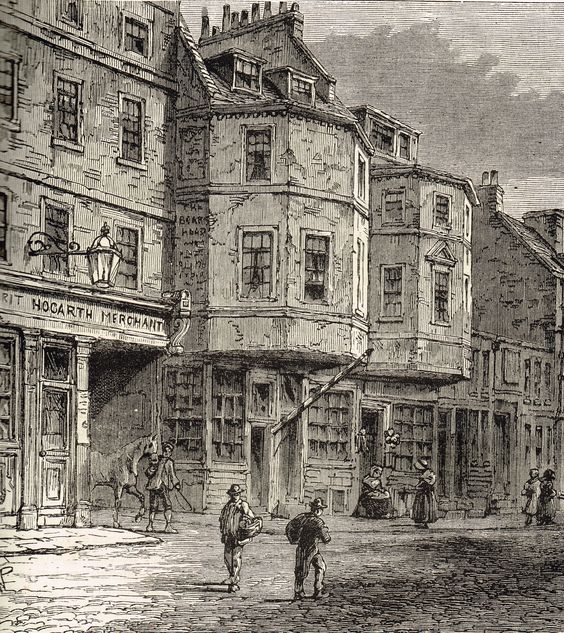 ​
​This is the home page of The Cesspudlians of London, Ontario - the society for the study and appreciation of Sir Arthur Conan Doyle's immortal detective, which meets monthly here in London by the Thames River.  (The "other" London). The Cesspudlian Society of London, Ontario was founded on August 8, 2015. What began as brunch with four Sherlockians at a local pub has since grown into meetings with up to 30  Sherlockians, from around the world, meeting online on Zoom. We have been joined since Covid by new members from Hawaii, Texas, Michigan, The United Kingdom, France, Japan and The Czech Republic.  The local members act as an executive, and meet and dine at various local eateries to plan our events.
Our group’s name is taken from A Study In Scarlet, where Dr. Watson describes London as “ that great cesspool into which all the loungers and idlers of the Empire are irresistibly drained.” If you live in Liverpool, you'd be a Liverpudlian; so in the cesspool you must be...A Cesspudlian.
The Cesspudlians meet on Saturdays @ 11am to Zoom on an approximately monthly basis, to lounge and idle in good company. They can be reached at cesspudlians@gmail.com.  You can follow them on Twitter too (@cesspudlians) !